Rostov Arena is a football stadium in Rostov-on-Don that was built in 2018 specifically for hosting the World Cup matches.

The territory of the site is situated in the area of possible flooding in case of a break of Tsimlyanskaya hydroelectric power station which is located upstream of the Don River. . 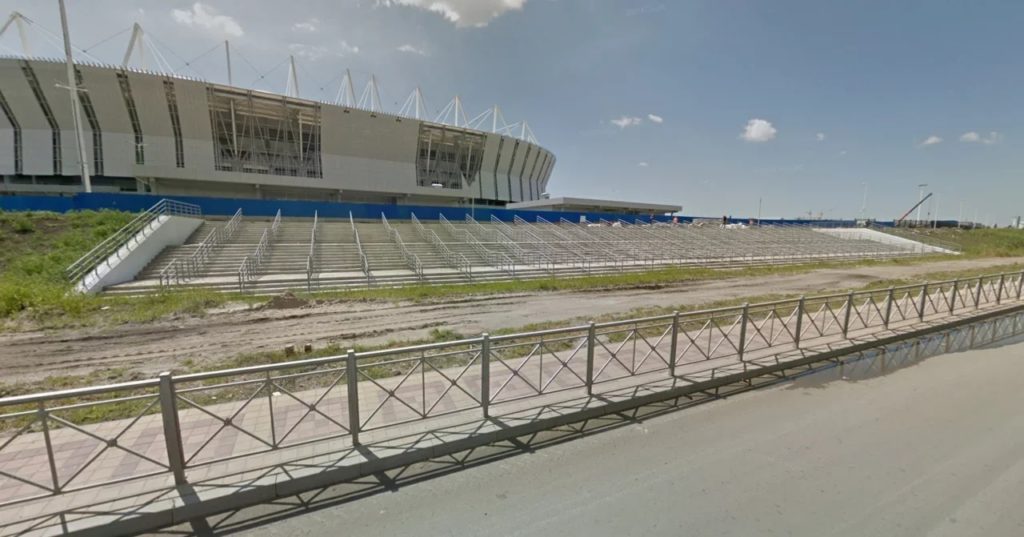 To avoid flooding of the site under construction it was decided to raise the surface level by making an embankment up to the height of 5,000-6,500 BHS.

GEOIZOL Project specialists developed measures to protect the Northern side of the organized embankment against precipitation, possible minor flooding and destruction by wave, as well as to give architectural expression.

As part of the project documentation, GEOIZOL Project carried out the following: