Avalanche protection is a set of measures aimed at retaining hazardous snow mass, counteracting avalanche and controlling its travel and direction.

The choice and designing of the optimum measures for snow slide prevention or avalanche protection depend on the landscape and type of avalanches typical for the region.

Snow barriers prevent snow mass from initial motion. For this purpose firm and flexible obstructions (fences, bridges, umbrellas, nets) with Gazex type systems are installed perpendicular to the slope in the area of avalanches formation. Also Gazex type systems prevent snow from piling. The main task of designing such structures is to retain snow masses on the slope and prevent avalanche motion. 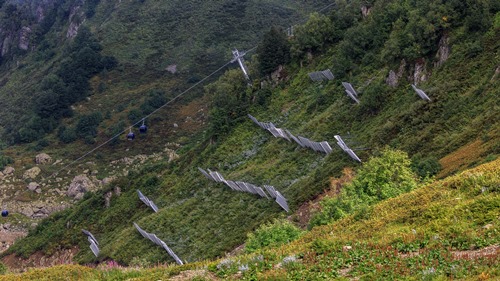 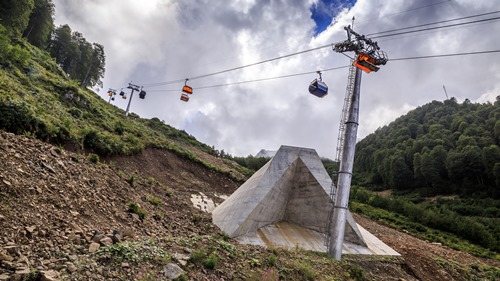 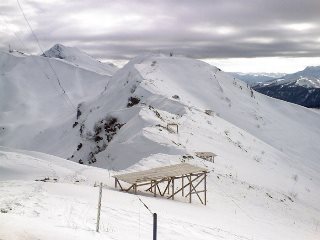