Saint Petersburg is situated on weak and water-logged moraine soils formed by glacier deposits. Loss of foundation carrying capacity leads to cracks in the above ground parts of buildings followed by further destruction of the buildings.

Types of anthropogenic impact on foundations:

Design techniques for foundation underpinning listed in the ascending order of their application frequency: 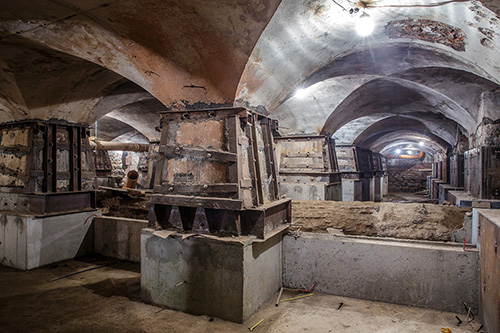 All the problems with base soil improvement can be solved by means of piling technology. Piles transmit the load to firm soils which are situated (on the average in Saint Petersburg) on 10 meter depth. 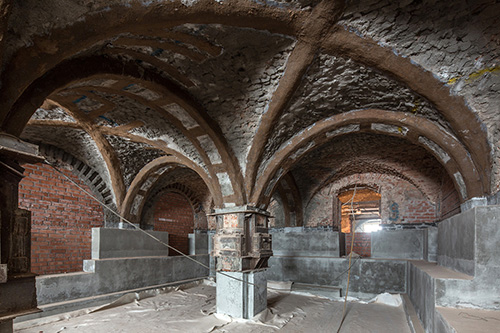 Ways of transmitting load to the foundation by means of piles:

Foundation underpinning by means of GEOIZOL-MP anchoring system has been included to the projects and implemented for a long time. The unique advantage of the technology is that it is possible to carry out piling works by means of a small-sized mobile machine weighing under 200 kg.

GEOIZOL-MP anchoring system is a boring assembly, the tool that feeds solution to the borehole and a reinforcement element of a root pile at the same time. Stems are easily connected together by sockets. 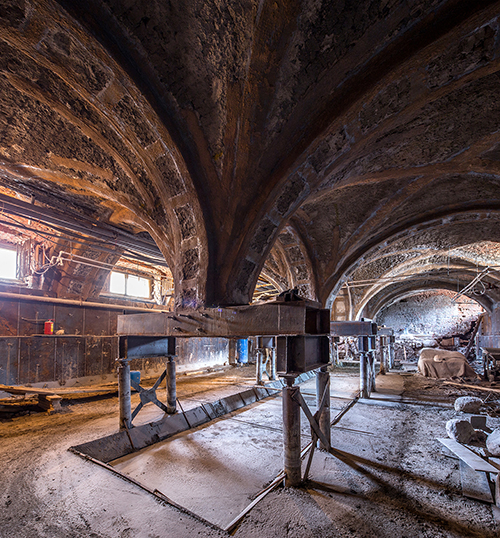