Church of the Tikhvin Icon of the Mother of God
Leningrad Region, Kirovski District, Putilovo
Restoration and adaptation for modern use

Church of the Tikhvin Icon of the Mother of God was built upon E. Sokolov’sproject in the 18th century. During the Soviet period, the church was closed and almost completely destroyed.

The restoration works, that began in 2013, were aimed at the revival of theparish. In the same period, the church was granted the status of a cultural heritage property.

The preservation of the existing construction structures and restoration ofthe interior upon the historical documents were the key tasks in the courseof the work.

The restoration and adaptation works were carried out according to theproject documentation that included:

The following works were carried out within the scope of the project: 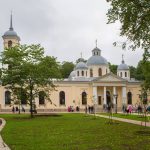 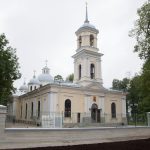 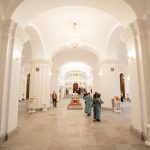 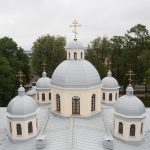 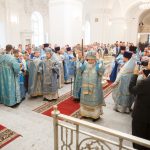 Customer: Charity Foundation “Rebirth for Church of the Tikhvin Icon of the Mother of God”