The Alexander Palace
Reconstruction aimed at adaptation for museum use
Pushkin, Sadovaya St., 7

The Alexander Palace was built in 1792 – 1796. During its lifetime the Palace had been used as a tsars’ residence, health resort, orphan asylum, prison, German staff and Gestapo. Frequent changes of the purpose of premises along with the lack of repair and restoration works have led the building to a bad state.

The restoration works began in 1951. The most extensive works began in 2009 after the palace had been transferred to the State Museum and Heritage Site Tsarskoe Selo.

The goals of the project required completing the following tasks:

Within the framework of the reconstruction, a complex of engineer and restoration works was implemented in the basement of the Alexander Palace. 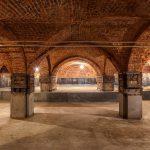 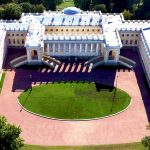 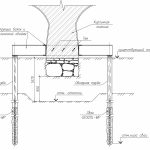 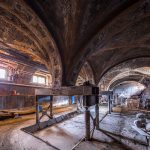