Preparations for the Winter Olympic Games in Sochi included the creation of a specific sports infrastructure. In particular, on the slope of the Psekhako ridge, a complex for holding competitions in cross–country skiing and biathlon was built. It got the name Laura Ski and Biathlon Complex (SBC), which is part of the Gazprom Mountain and Tourist Center. Among other things, it included a semi-closed shooting range. The construction required measures for the engineering protection. 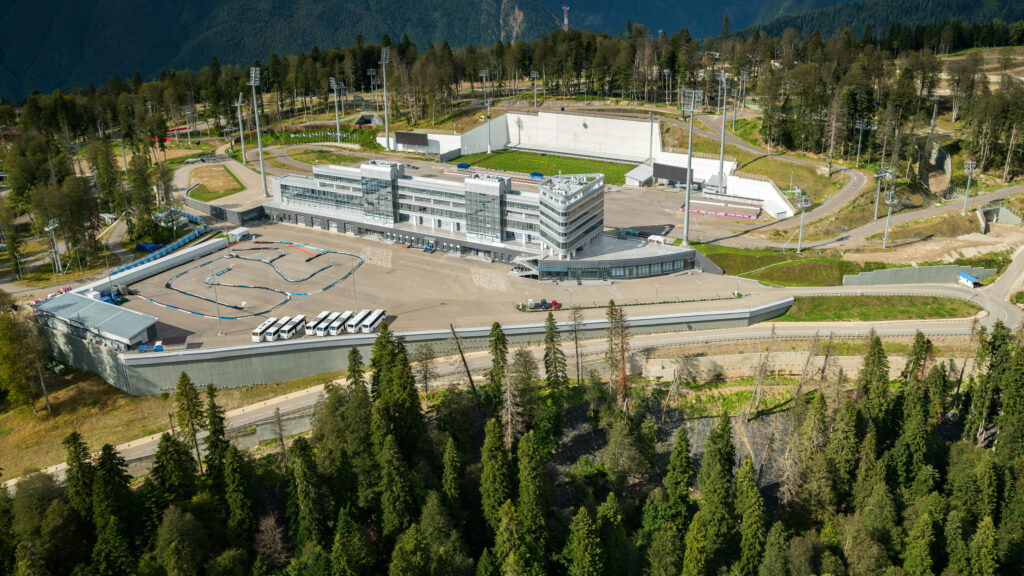 The construction of the shooting zone requires a flat horizontal surface, which is extremely rare in a natural mountain landscape. Therefore such a platform had to be built by cutting the slope.

The difficulty was that the shooting zone was located in cramped conditions and on the same level as the stadium. When excavating the ground, a slope with a height of 25 meters was formed, which needed to be reinforced. This task was solved by engineers who developed design solutions for engineering protection.

The project included the construction of the following: 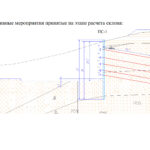 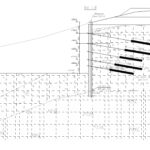 Given the high load of the mountain range after cutting the soil as well as seismic activity in the construction area (up to M 9) pile retaining wall mount using bored ground anchors was adopted as a structural concept.

This is one of the highest and strongest walls built according to the project of the company GEOISOL Project. Its total length was 328.3 m.

At the construction of  a pile retaining wall, the following was used::

The pile retaining wall of variable height consists of six segments and has a complex geometry. It is made of bored piles with a diameter of 820 mm, spaced at intervals of  1 meter in one and two rows.

The joint work of the piles is provided by reinforced concrete (at the top of the piles) and metal (at the height of the wall) spandrel beams. The stability of the structure is achieved by installing several rows (from two to five) of injection ground anchors.

A monolithic post-and-beam fence (facing) wall with a thickness of 300 mm was constructed to prevent the fallout of the soil. Above and below the wall there is a drainage system. Also in the wall, there is a niche for the utilities.

The construction of the pile retaining wall consisted of the following steps: 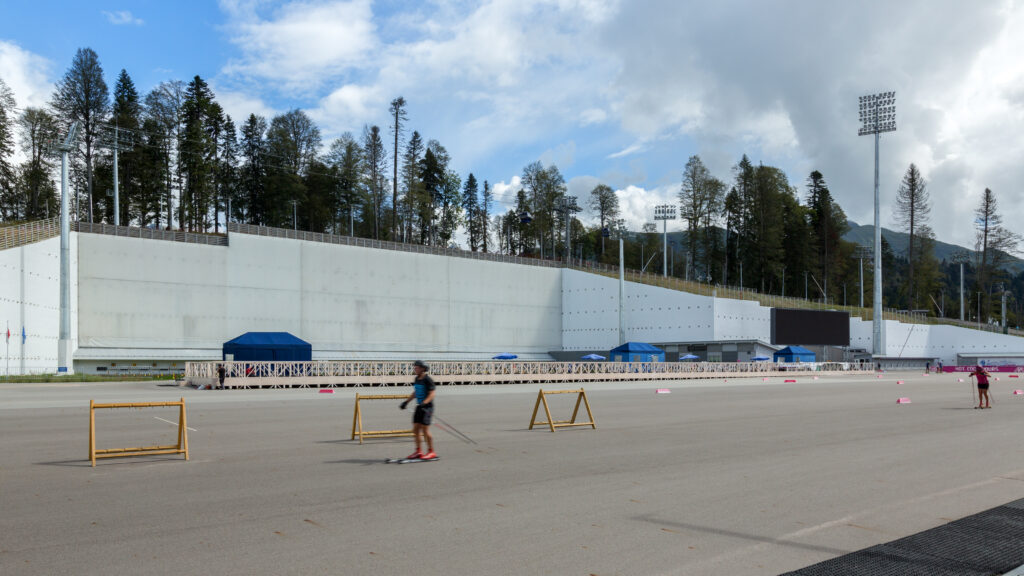 A gravity retaining wall with a length of 84 meters, a height of 1.5 meters, and a width of the sole of 2.5 meters was located opposite, at the firing line (constructed of monolithic reinforced concrete).